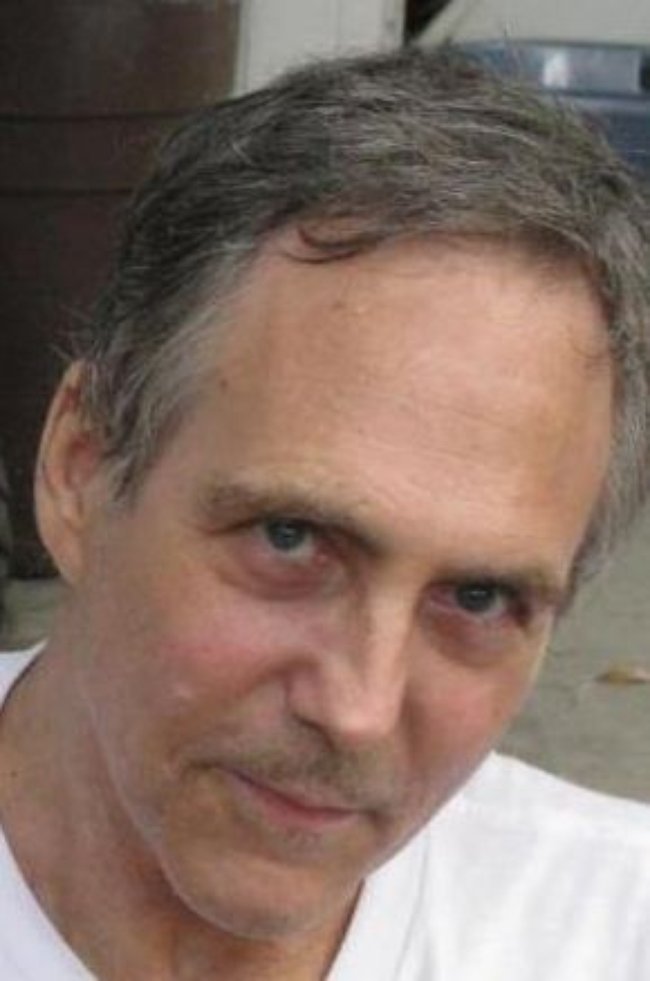 I was born in Philladelphia, attended Plymouth Meeting Friends School, and moved to St. Petersburg at the age of ten. I graduated from Boca Cega High School in Gulfport and received a Bachelor's Degree in history from the University of Florida. After working as Curator of Animals at Sunken Gardens I lived in three of America's great cities, Los Angeles, Chicago, and New York City. I have held a variety of jobs including boat builder, laborer, computer operator, and in Modesto California, I removed the fuzz from peaches in a cannery. Due to an abiding fondness for the area, I returned to St. Petersburg, and promptly crashed my motorcycle, rendering myself a paraplegic. Since then, computers and social media have put the world at my figertips and I have devoted my time to being an advocate for reason and scientific literacy.